Boost Your Energy and Endurance with Acetyl L-Carnitine

Researching the most effective supplements for runners is a passion of mine. And when talking about boosting your energy, Acetyl L-Carnitine is absolutely essential for increasing your capacity to exercise.

You are already putting in the work and pushing yourself to move farther and faster every day, so don’t ignore this powerful supplement! Experts have proven that it accelerates muscle recovery and reduces soreness.

Now, I have talked about energy-boosting supplements before, but Acetyl L-Carnitine definitely deserves its very own spotlight here.

What is Acetyl L-Carnitine good for?

Before diving into the many benefits for runners, let’s take a brief look at the supplement itself:

Common questions about the supplement: 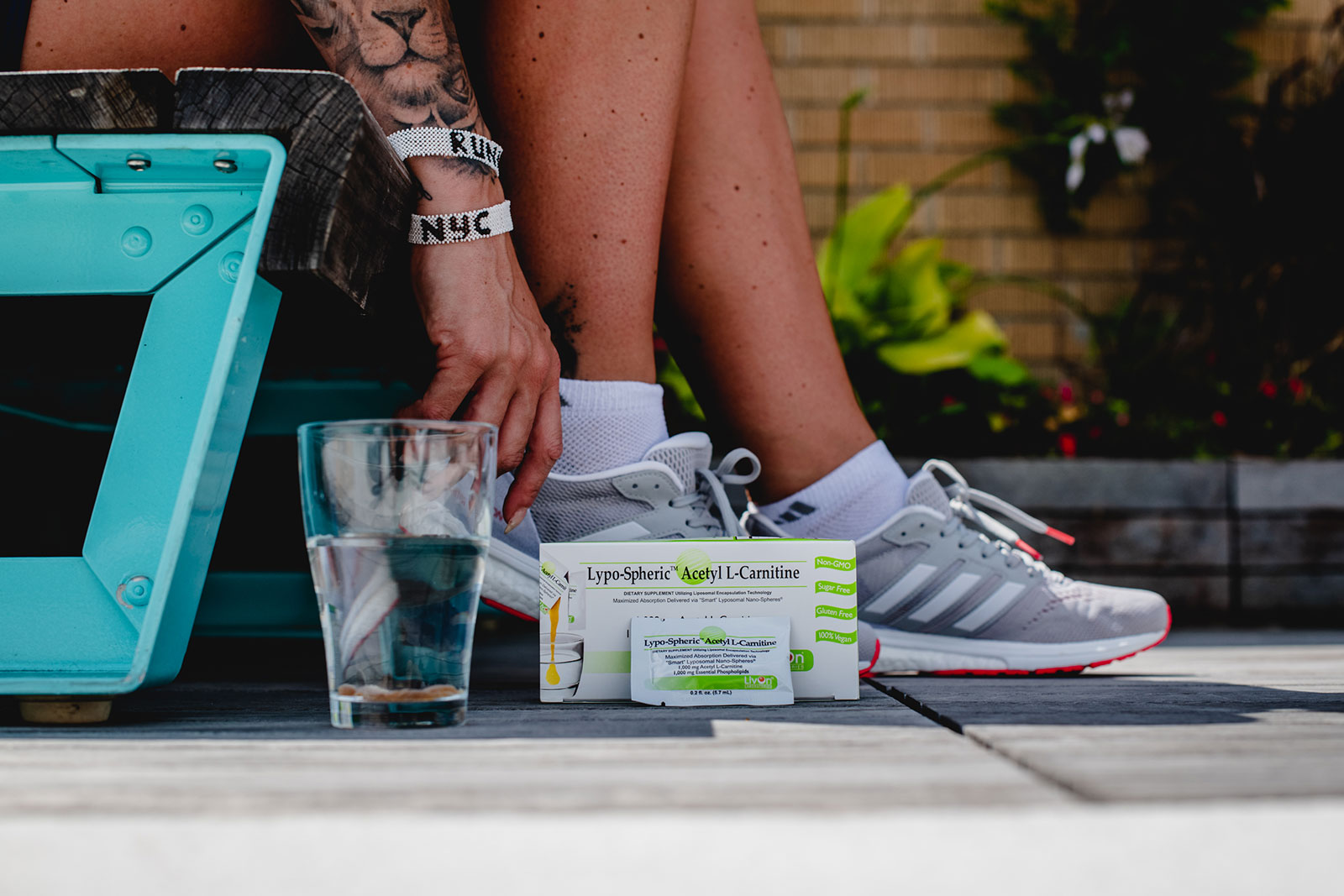 In case you were wondering if Acetyl L-Carnitine burns fat? Here’s my thought on that: To burn fat effectively requires a process called lipid oxidation, which simply means the breakdown of fatty molecules by harnessing the power of free radicals. In short, supplements like Acetyl L-Carnitine work to transport long chains of fatty acids into the mitochondria—which as we all know is the powerhouse of the cell and certainly the mainstay of a powerful metabolism.

Encouraging the conversion of fatty acid chains inside of mitochondria has been done in a controlled manner and with carnitine supplementation for over 30 years now.

Scientists found the most effective supplementation was at least 6 months. So, if supplementing, make sure you take Acetyl L-Carnitine regularly and for the necessary amount of time.

As mentioned above, Acetyl L-Carnitine works to transport fatty cells to the mitochondria. And you guessed it, the more nutrients the mitochondria has, the sooner the ball gets rolling on ATP production.

This will lead to more explosive running sessions and longer endurance. This is especially helpful when your schedule gets overwhelming and you need that little boost to help push you forward.

Really, there is a lot of evidence that carnitine boost endurance and energy usage in a number of ways.

Being a powerful runner is mostly a mental game. That’s why the brain-boosting characteristics of Acetyl L-Carnitine shouldn’t be overlooked! Because let’s face it, a healthy brain is also a motivated brain.

In addition to being healthy for the cells of the brain, as well as contributing towards feel-good states, Acetyl L-Carnitine has also been shown to reduce the effects in patients with Alzheimer’s disease.

For those who are not suffering from a significant form of cognitive decline, the supplement has also been proven to increase “synaptic transmission” in mice. Undoubtedly good news for us!

Once again, for fat burning, energy building, and brain-boosting benefits, be sure to try this LivOn Labs Acetyl L-Carnitine supplement yourself.

Last Updated on 5. January 2022 by and Sabrina Wieser 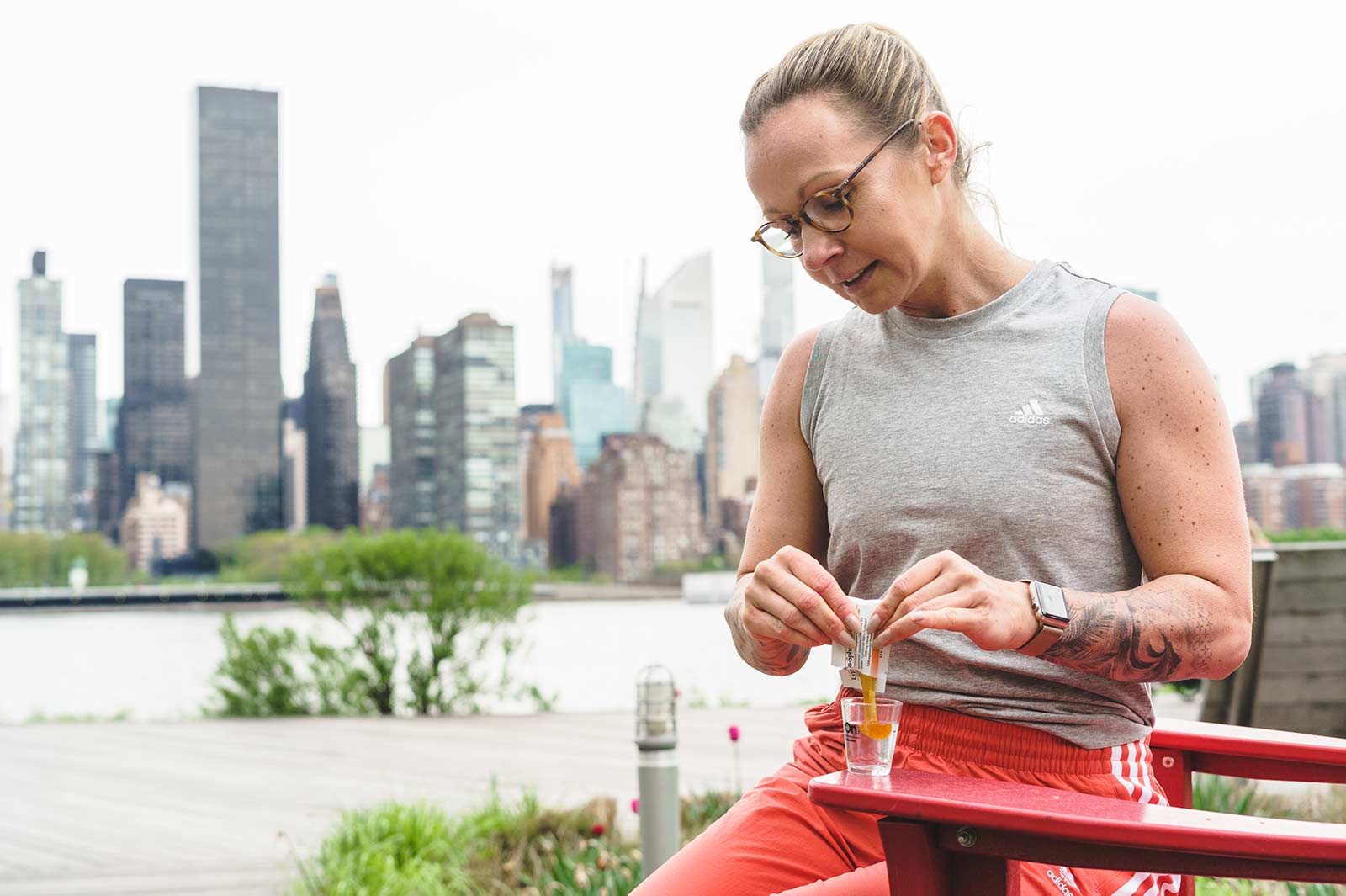 Before partnering with LivOn Labs, I was a bit skeptical about just how effective a Liposomal Vitamin C supplement would... 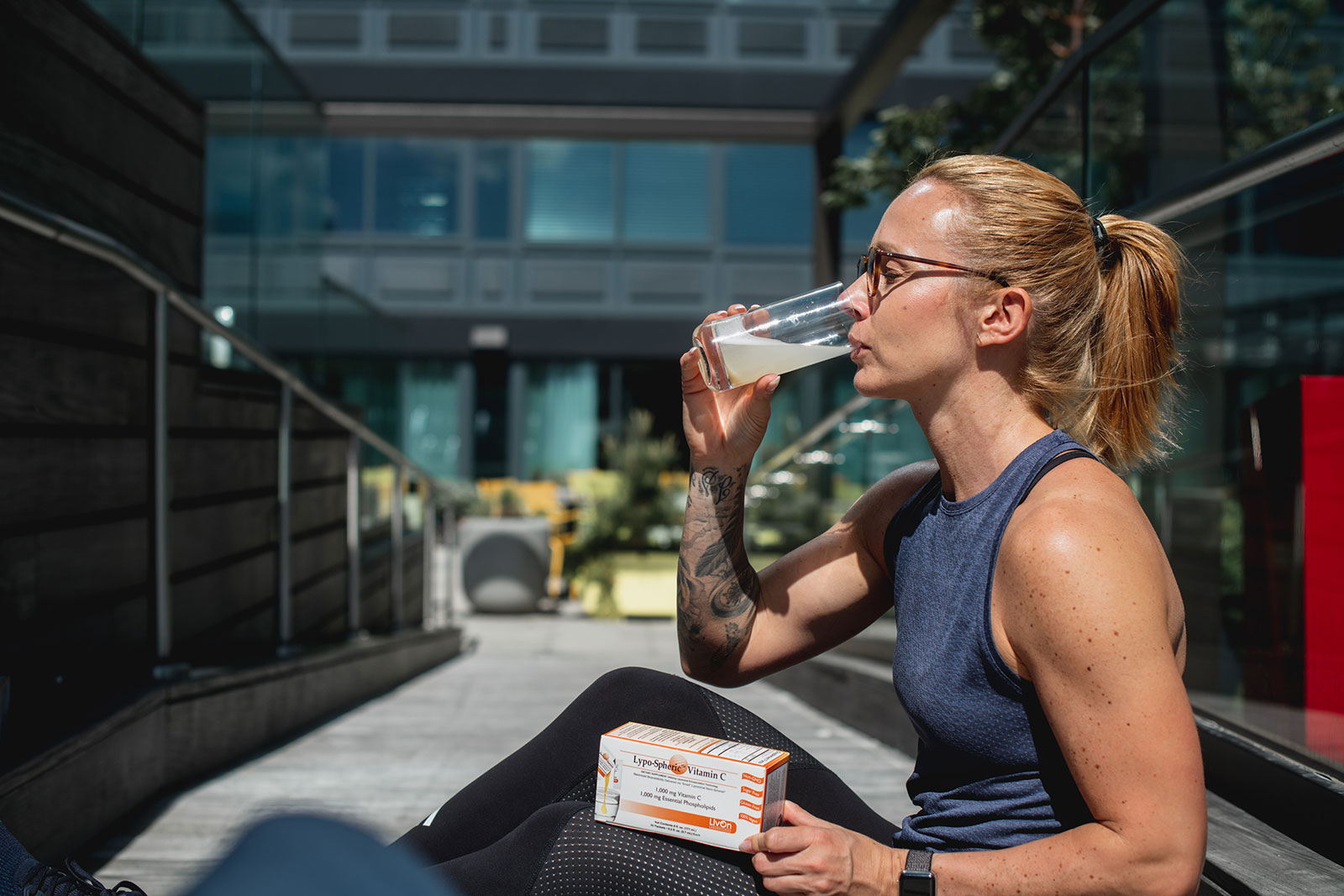 Being an essential vitamin that can't be produced by the body, vitamin C has an important role in our body.... 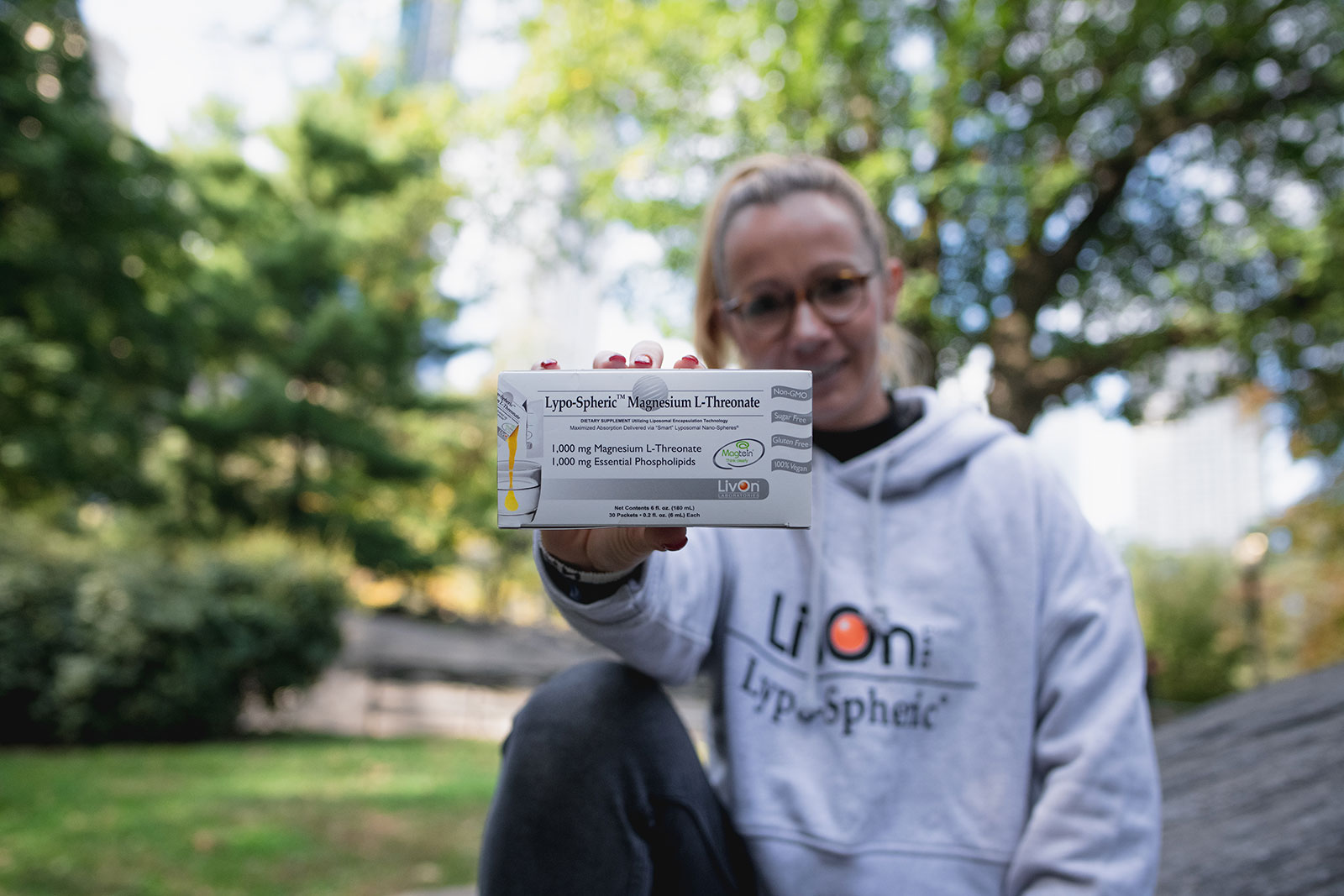 Why Runners Should Take Magnesium

Back again with another must-have nutritional supplement for runners! This time we will focus on magnesium as we explore its... 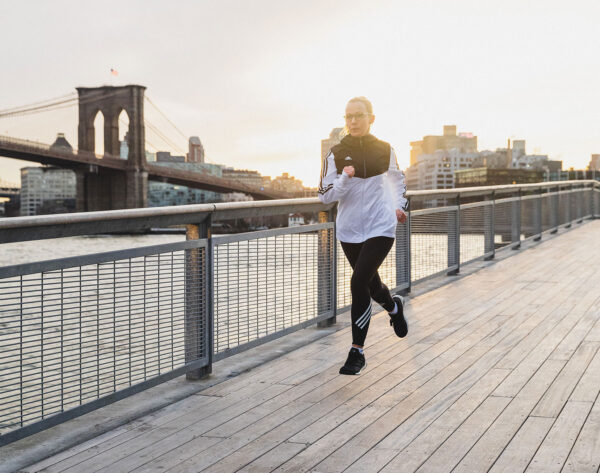