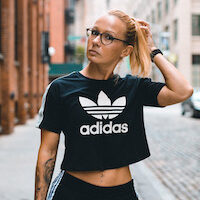 Running back to back Marathons 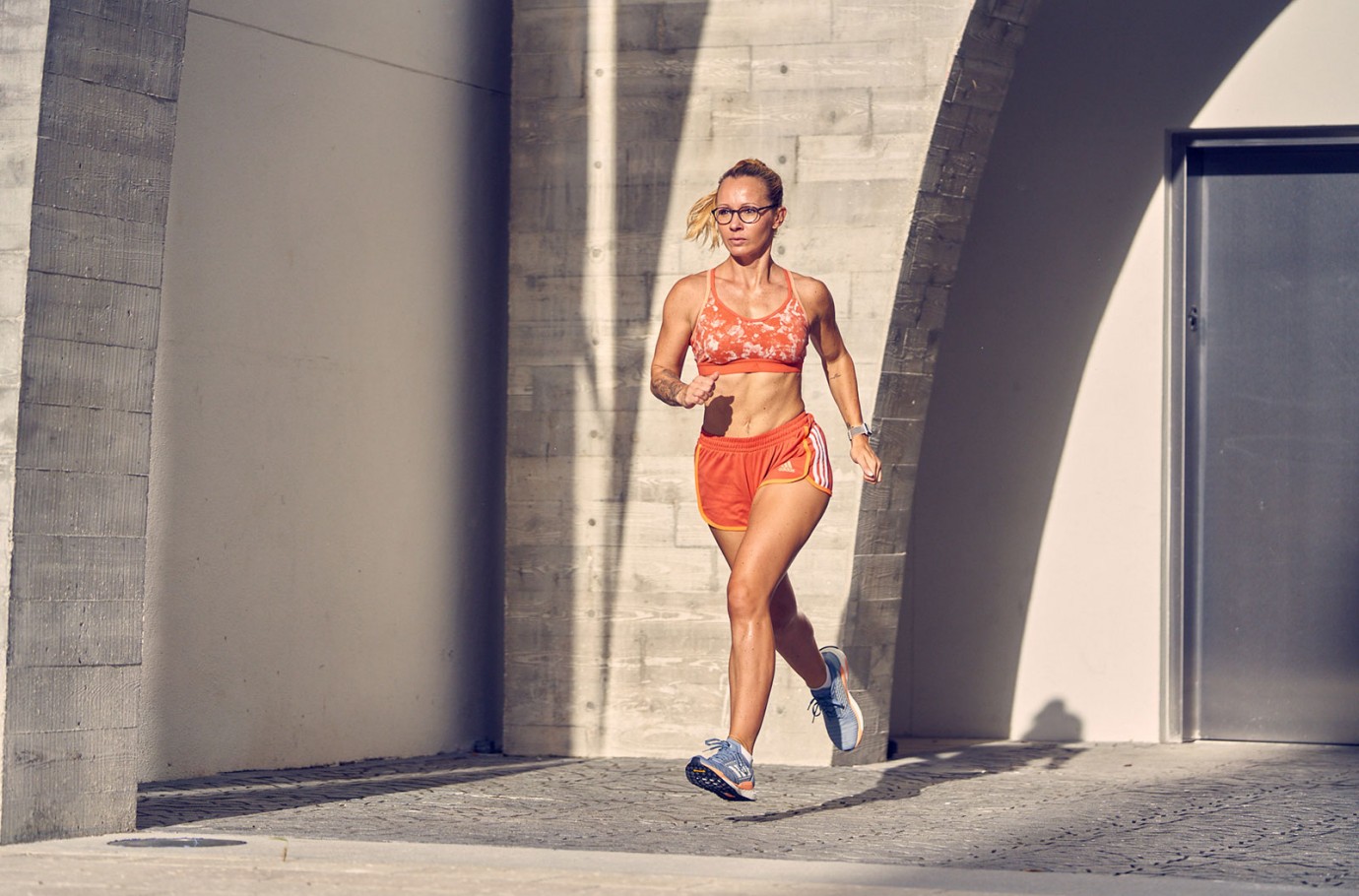 It seems like running back to back marathons become more and more popular. Even for myself the magic of running multiple marathons got me this year. I will be running the Berlin Marathon, Chicago and the TCS New York City Marathon in November. All in a 7 weeks window. It’s all about to train and race smart.

While training for back to back marathons the weekly milage should be around 50-70 miles with a peak long run at around 22 miles. A training circle should start at least 18 weeks out, if you’re planning on running multiple marathons that are very close to each other.

If this is something that sounds doable for you and you’ve been running for a couple of years and would call yourself an experienced runner, back to back marathons will be something you can take into consideration.

Tips for running back to back marathons

Running back to back marathons has to be planned out carefully and I totally recommend working with a running coach that helps with perfect timing for your long runs and recovery especially in between those races. Picture running back to back marathons more like a relay race. It’s each at a time, if you go all out on the first one, you’ll end up paying for it later on.

Your typical schedule after a marathon will be completely off meaning that once you’ve recovered from the first marathon it’s already time to taper for the next. Recovery is really important in between all of the marathons you signed up for. It’s also important to have a game plan. Which race will be your goal race? Are you aiming for certain finish times?

It’s fair to say that I won’t be able to run all 3 marathons this fall with all my effort. So what I’m going to do is running 2 of them (1 and 3rd) with effort and for time and the middle one (Chicago) for fun very conservatively and maintaining a very easy pace. It could also work that I’d take Berlin as a long training run preparing for Chicago and New York, but since it’s my home country Germany, I want to try to finish at a certain time without pushing it too much.

Running back to back Marathons: Maintain intensity

Preparing for back to back Marathons also means to maintain the intensity while recovering enough. Especially for runners aiming for a time goal in the second marathon, it’s highly recommended to go for intensity over distance between the recovery time and the tapering. It’s proven that unfortunately our body forgets how to run fast before it forgets how to run long distances.

In between the marathons the weekly milage should start at 75% of the peak volume that you ran during the training for the first marathon. I would never work up more than 90% before the tapering begins. One long run around 16 – 21 miles is something you should go for. If it feels too much you should definitely back off a bit.

It’s important to keep the blood flowing and do some easy miles right after the race. Enough sleep and a very healthy diet will help to recovery faster.

I keep saying this in most of my articles: Strength training should be a part of every runners training plan. Since I have incorporated strength work I’m running fast, I’m injury free and feel much greater during races. Here is an article I wrote about strength training for runners.

It also helps while running back to back marathons to do some low-impact cross training on your days off. For example cycling, the elliptical, rowing or swimming are highly effective to help with recovery in between the marathons.

Taking advantage of running back to back marathons

Running back to back marathons is tough on your body and nothing you should do every season from my perspective but there is plenty of advantages that you’re going to benefit from. After finishing the first marathon it’s beneficial to reflect about the race, what went well, what didn’t go as expected and learn from it.

Maybe the fueling strategy wasn’t ideal, or the pacing was a little of. All these things will help for the next attempt.

I will write up an article about my experience after (hopefully) finishing my 3 back to back marathons. My goal really is to finish all of them healthy and strong. I had such a wonderful experience in New York last year that I want to continue running great and happy.

Video about Running back to back Marathons


STAY UP TO DATE 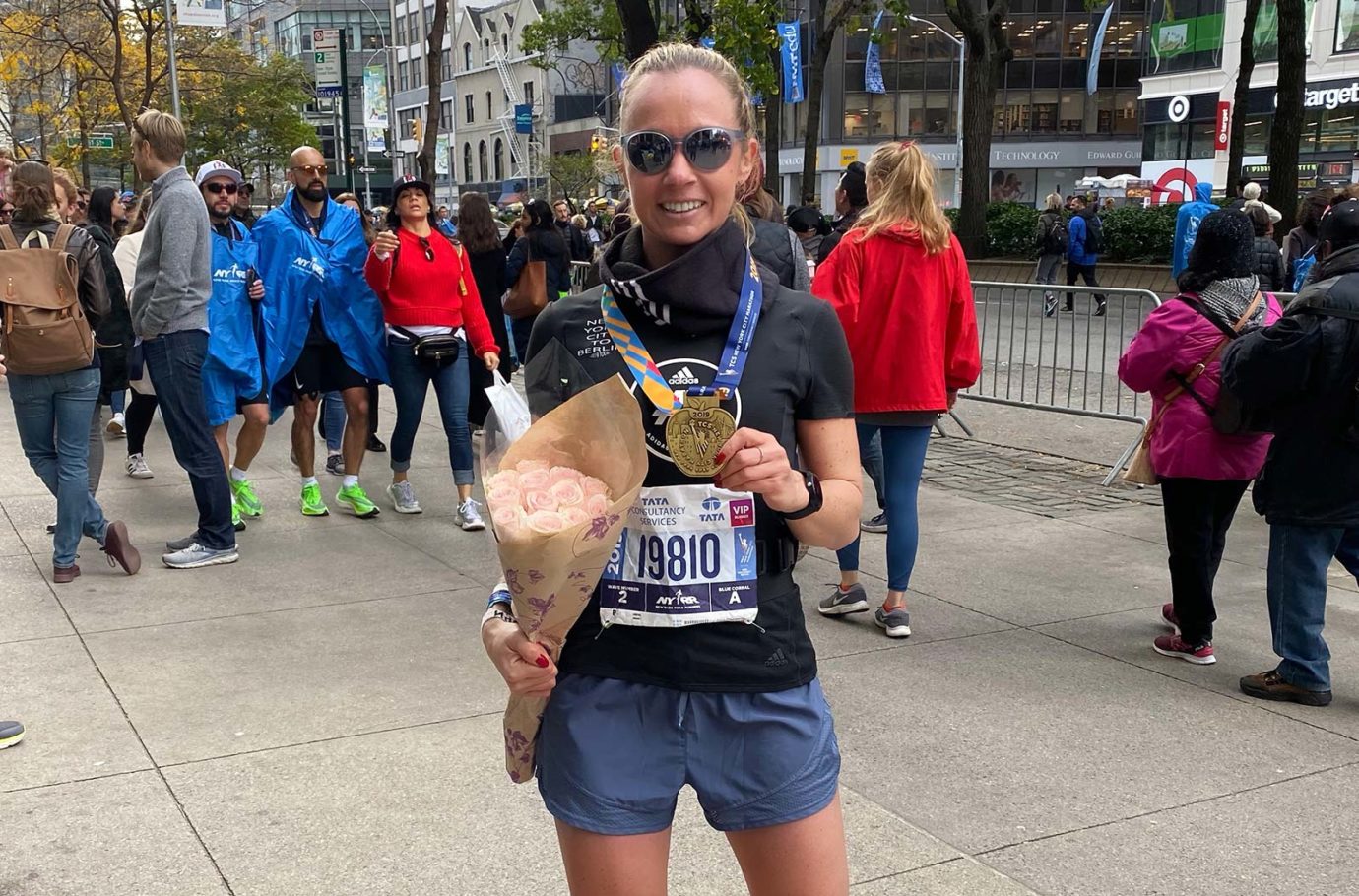 A Guide to the Best gifts for runners 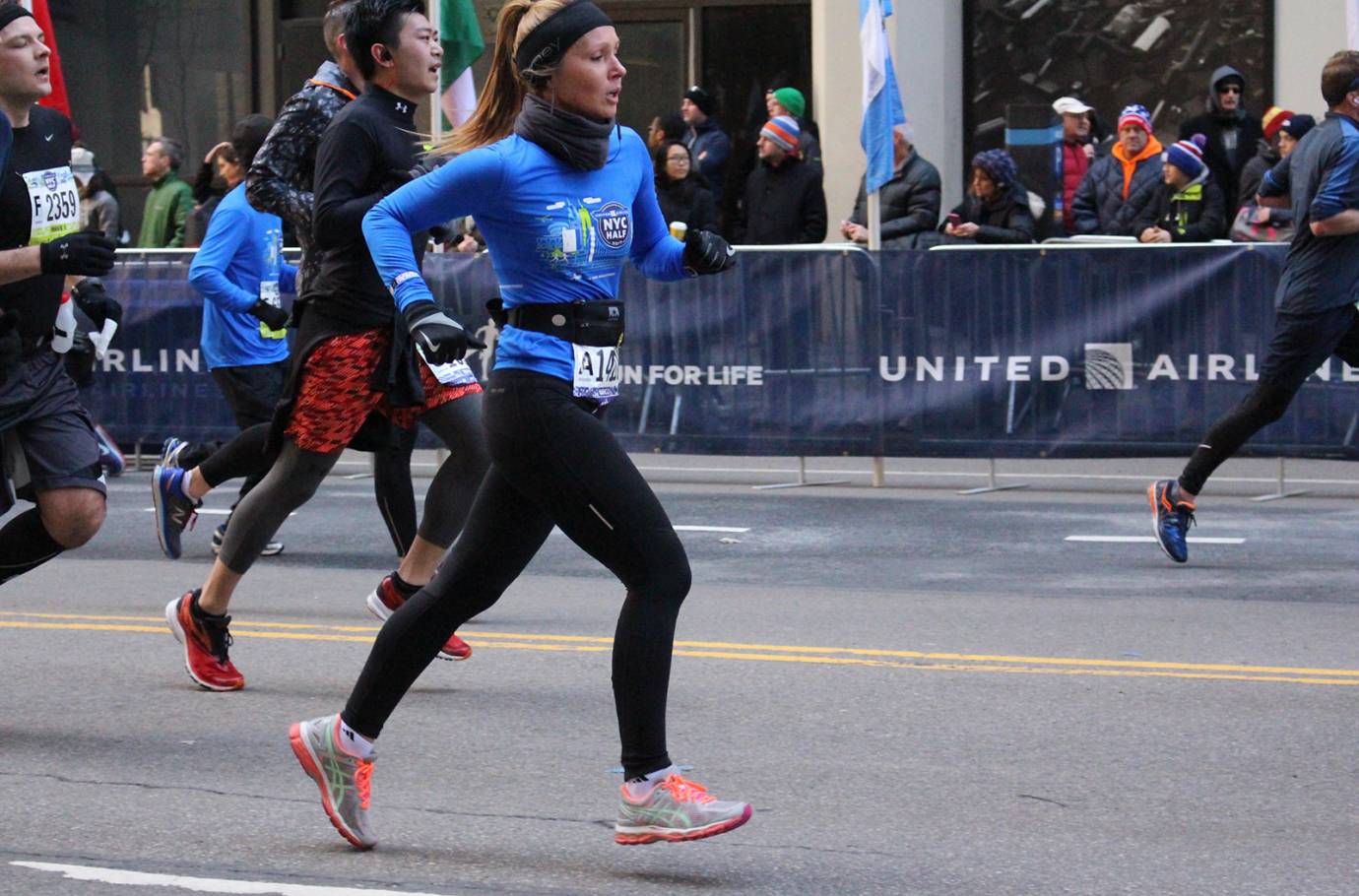 Training for a half marathon 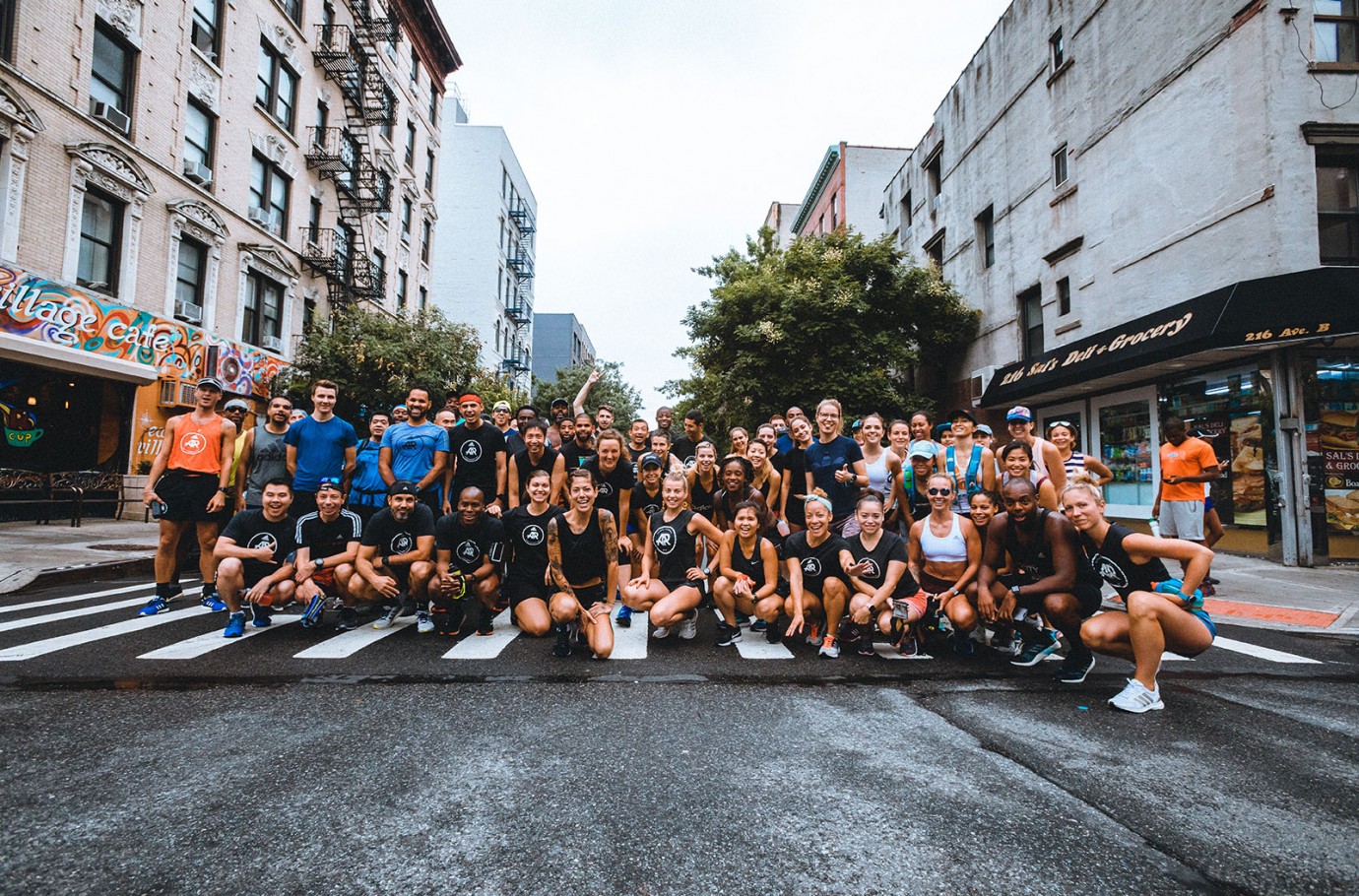