Why should you invest in a high-quality supplement

Guys, do you like your feet? My legs and feet requ

Without positivity we can forget how amazing our b

Running. Goals may be different this year but we n

Be unapologetically YOU! That one thing that makes

Compassion and Gratitude! Find what feeds your spi

Let’s pray that October will be full of blessing

Being healthy & fit is so much more than a clean d

While soaking up the sun for Vitamin D synthesis I

It's about the journey 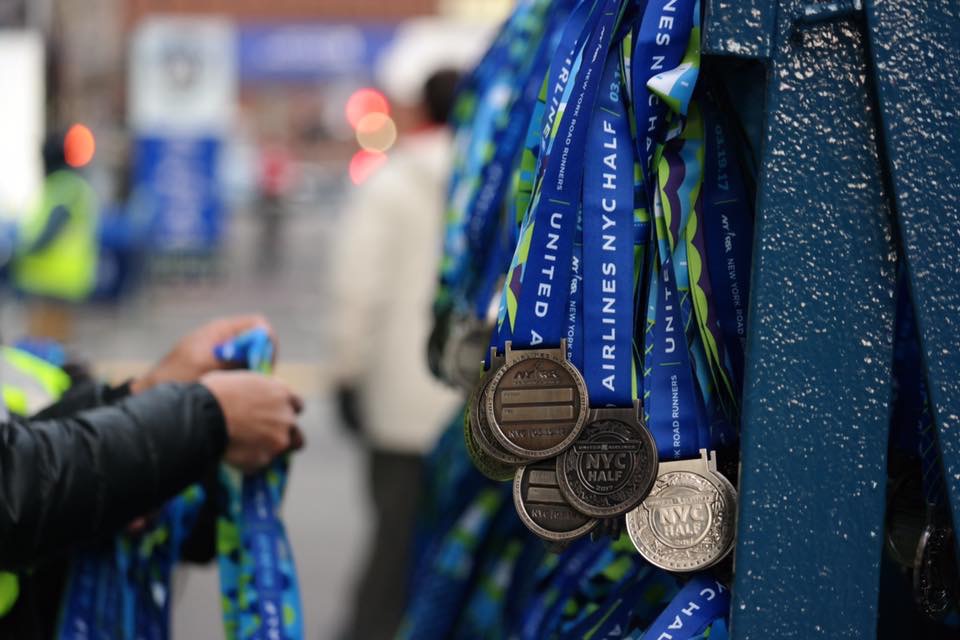 Today 20.000 runners were ready to race the streets of Manhattan. The NYC Half is a big race – you know that when you sign up for it. Of course I will do a complete NYC Half Marathon Review for you guys. So first of all: luckily we didn’t get more snow, the roads were clear so there was nothing that stopped us from running the 13.1 miles in New York City today. The NYC Half Marathon course takes you from the beautiful Central Park with a couple of rolling hills towards Times Square down the West Side Highway and ends in the stunning Financial District on Water Street at Wall Street.

The NYC Half Marathon isn’t easy. Here is my NYC Half Marathon Review from this years race. The hills in Central Park either make you or made you. But once you left the park the real fun starts. I started in Wave 2 this year in corral A. For the first time I had no issues getting stuck behind slower runners. The pace group was perfect. The first hill hits you right after the starting line. Its called Cat Hill and won’t bother you too much because you’re super excited running this amazing race. The secret about running a successful half marathon is not too start out too fast.

I kept telling that myself the first 3 miles. “Pace yourself girl – take it easy for now”. Running a Half Marathon means running steady and try if there is fuel left in the last 5K to go faster in the very end. Central Park is the harder part of the NYC Half Marathon but once you’re done with the Harlem Hills it’s time to really start racing. At any rate, my 10K split was the fastest I’ve ever clocked for a 13.1 race. I was a little worried that I wouldn’t be able to sustain it.

Times Square almost made me cry

You leave the park right after the 10K mark and then you run down 7th Avenue. It was awesome as usual. There were lots of people cheering and it’s downhill so it’s a nice relaxation after the hilly Central Park. This year I got super emotional on Times Square. New York City has a very special meaning to me and within this race that’s the part where you really feel New York. The crowds, the NYPD, cameras, the huge billboard screen where you can see yourself running and just Times Square itself.

Oh, and usually I’m avoiding this area completely – but when Times Square makes your eyes watering? Wow! Even though I ran the NYC Half Marathon 2 times already this year was different. I had a hard time training for this race, got injured, couldn’t do important long runs, got sick so I felt super relieved that I was able to enjoy the NYC Half Marathon 2017 so much. At this time I was still having positive splits which means my pr was reachable.

NYC Half Marathon: The West Side Highway

Leaving Times Square super pumped makes you ready for some headwind on 42nd. I tried to run behind a tall guy but still: the wind was bad. Reaching the West Side Highway around mile 7 my watch died. No GPS (which is hard to get within the second part of the race anyway)! Meaning: I had to pace myself correctly. It worked out well until mile 11 but then right after Battery Park City, my hamstring started killing me. Since my watch still wasn’t working it was hard for me to push myself because when you’re in pain every pace feels hard. Michael Jackson’s Black & White started playing and I just thought “Ok 2 more miles – you can do this”. The pain was intense.

At the very end of the race, there is one last challenge. The Battery Park underpass is a way too long tunnel that has a nice downhill – yay- but of course also a ramp at the end. At this point, I felt sick and the pain was really hard to deal with. I remembered that last year I was able to sprint inside the tunnel. This year it felt like somebody is punching my hamstrings from behind. That was the moment when I had to say goodbye to my personal best.

It’s about the journey – Not about the finish time

But hey, I still finished in 01:52:03! It’s about the journey, the moments a race like that gives you and the feeling you’re getting from crossing the finish line. So to all of you who ran the NYC Half Marathon today: Congrats! You crushed it and I see you all next year! Now it’s time to recover. Read my half marathon recovery tips here.

Are you looking for a coach? Well, let’s do your next race preparation together? 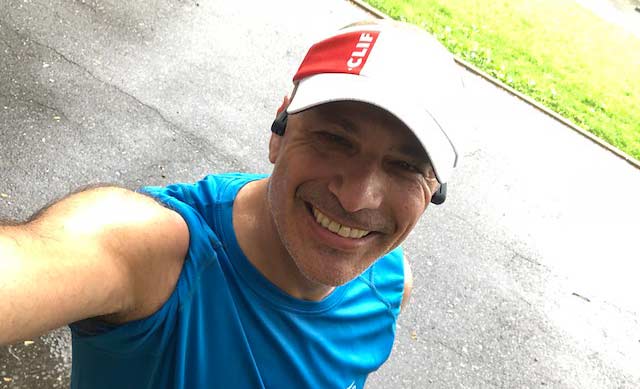 Checking in on Dirty Old Sneakers 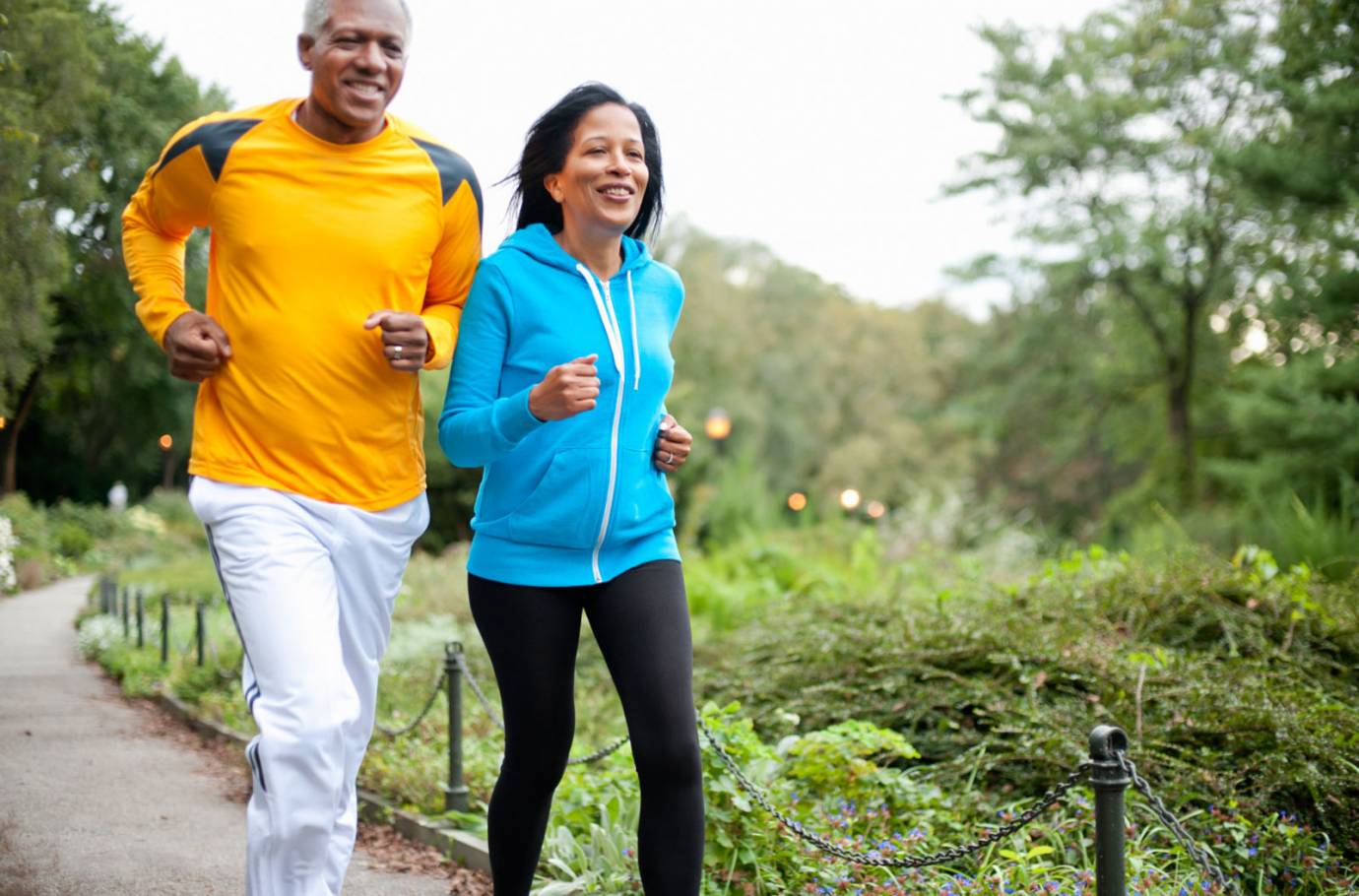 It’s never too late: Running over 50 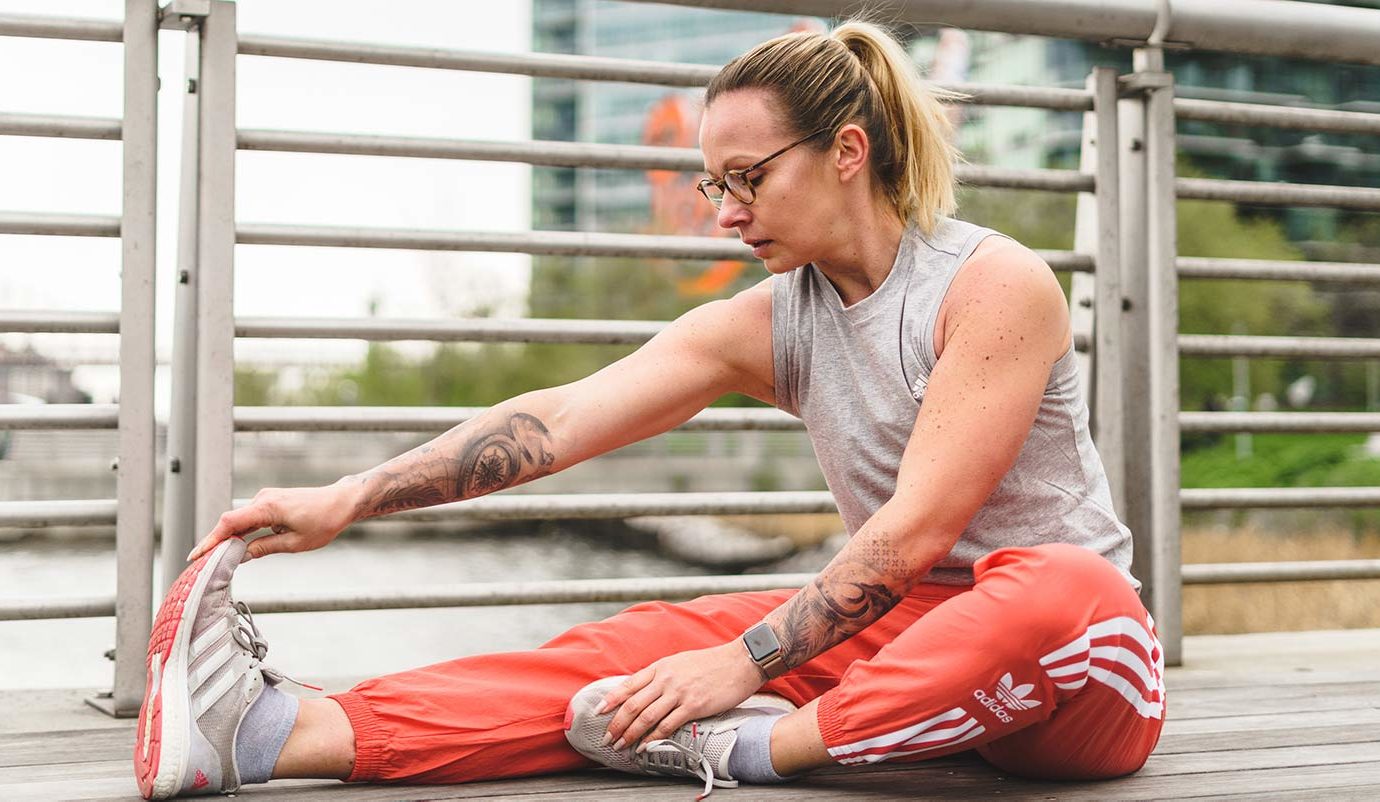 The 12 best supplements for anxiety